Meaningful Movies – “Who Is Dayani Cristal?” 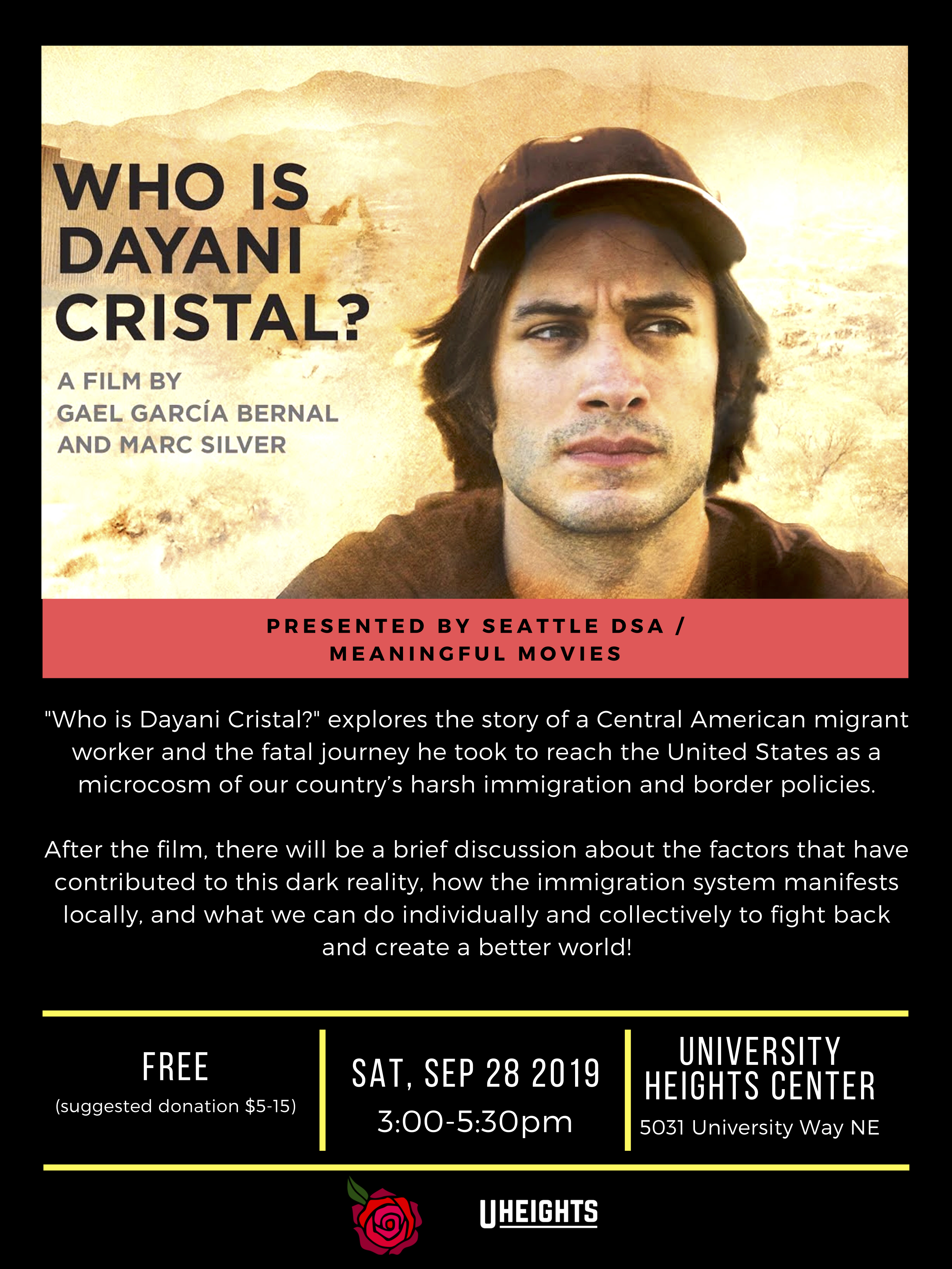 In the 2013 film, “Who Is Dayani Cristal?,” the background of a Central American migrant worker and the fatal journey he took to reach the United States is explored as a microcosm of our country’s harsh immigration and border policies.  After the film, there will be a brief discussion about the factors that have contributed to this dark reality, how the immigration system manifests locally, and what we can do individually and collectively to fight back and create a better world.