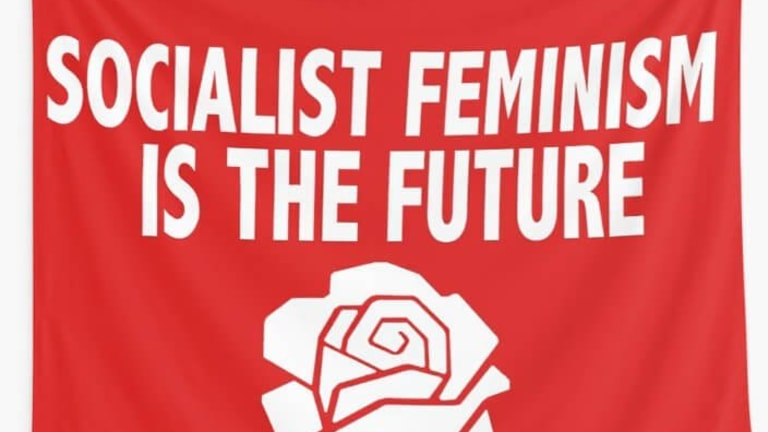 Join Seattle DSA members and others – all are welcome! – to spread the word about the upcoming Seattle Rally to Defend Abortion Rights as part of the Women’s March Weekend of Action. We’ll be meeting up at 12NOON, Sunday (9/25), in front of the Seattle STARBUCKS Roastery (1124 Pike St, Seattle, WA 98101).

With GOP Senator Lindsey Graham introducing a NATIONAL ABORTION BAN bill in the US Senate, its clear the Right and their representatives won’t stop until they’ve stripped everyone of reproductive rights across the entire country.  Just recently, 195 GOP Representatives voted against codifying access to contraception into federal law.  We need to take lessons from how abortion rights were won in the first place – a mass movement willing to escalate its tactics to include workplace actions and striking.

Let’s get the word out!