Protest to Count Every Vote

While thousands of mail-in ballots are yet to be counted in Michigan, Wisconsin, and Pennsylvania, likely swinging the election to Joe Biden, Donald Trump has already declared victory. We need to flood the streets and demand that every vote be counted.

Bring your friends, your family, and your coworkers. Come prepared and mask up: 350-Seattle Protest Safety Video. If necessary, we’ll be at Occidental Square at 5PM everyday.

After the protest at Occidental Square tomorrow, we’ll march to Westlake Park along with EDM (Every Day March), Nikkita Oliver, Morning March, Engage, and Black Action Coalition for a Don’t Let Trump Steal the Election protest. 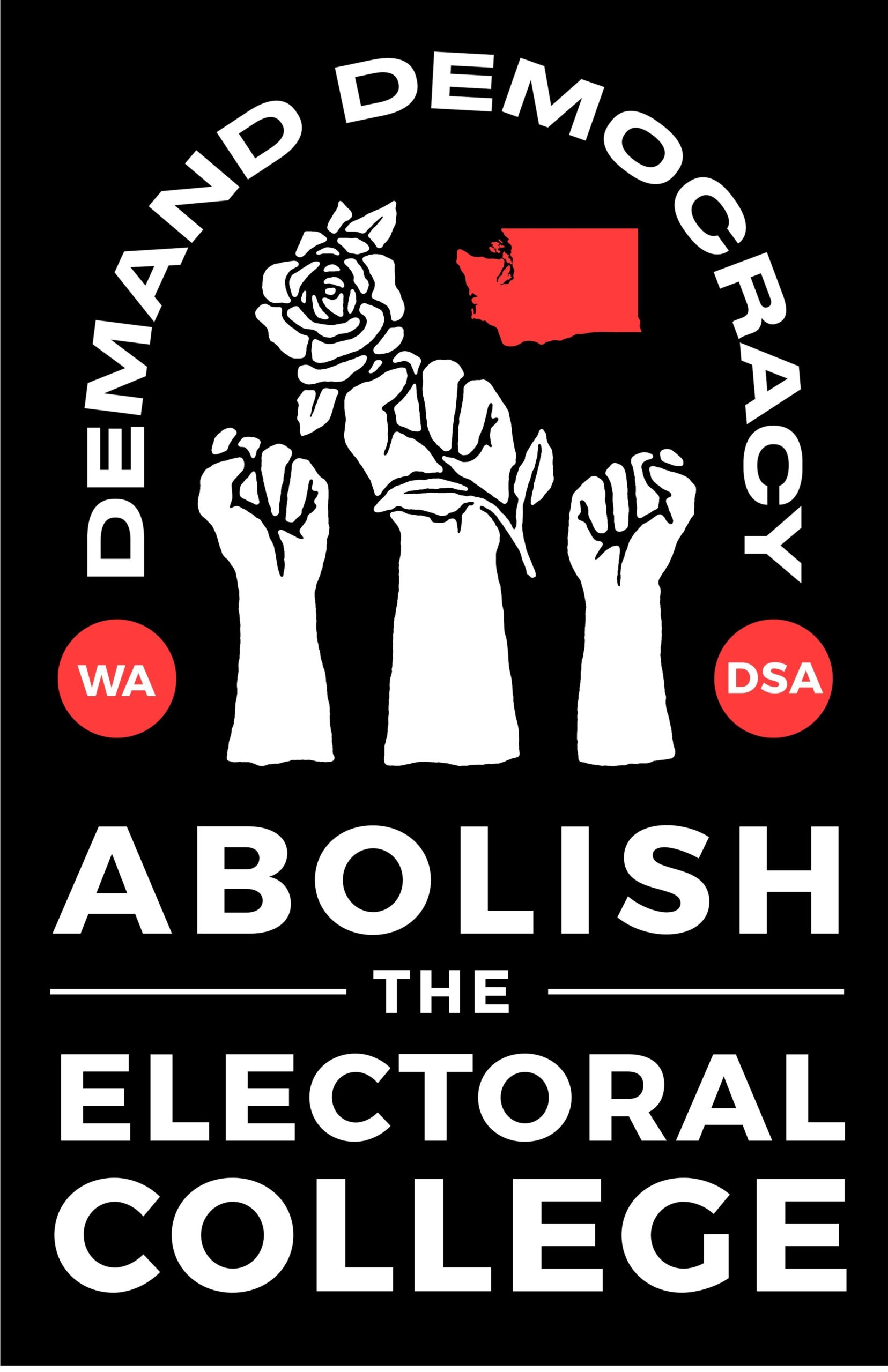