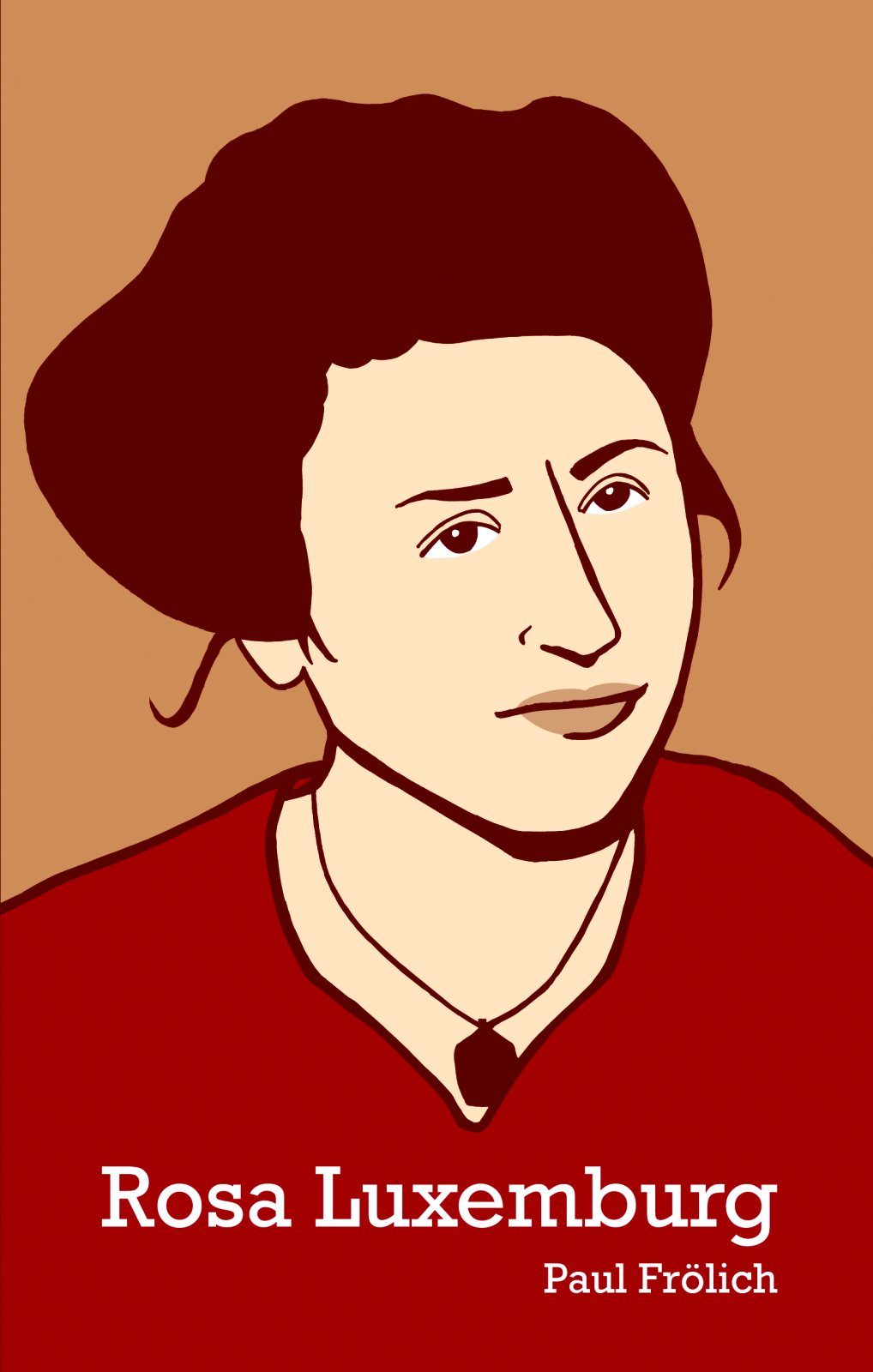 Join the brand new Seattle DSA District 2 reading group on the biography of Rosa Luxemberg by Paul Frölich. Rosa Luxemburg was an inspirational revolutionary leader, socialist theoretician, and tireless fighter for the working class right up until the moment when she was tragically murdered during the German Revolution.

While Lenin and the Russian socialists faced brutal oppression which left little room for reformist hopes, in Germany the situation was far different. The Social-Democratic Party of Germany (SPD) included labor unionists, social democrats, democratic socialists, revolutionaries of all stripes, and many who hoped that socialism could be achieved through a peaceful and democratic path.

The situation was made immeasurably more complex by the collapse of the 2nd International at the onset of the first World War, as well as the Russian Revolution which followed shortly. In this confusing situation, the clarity of thought and the fighting spirit of Rosa Luxemberg were completely unmatched. She expanded Marxist theory with important works on imperialism and economics and fought ceaselessly for social revolution. Ultimately, she was betrayed and murdered on orders from reformist leaders of the SPD during the failed German Revolution.

Paul Frölich, the author, was a contemporary and comrade of Red Rosa. While many would have settled for a simple hagiography, his work takes a serious look at Rosa Luxemberg’s politics and the thinking behind it. In a time where the socialist left is once again at a crossroads between the dual pull of reformist and revolutionary tendencies, Frölich’s work raises essential questions on the nature of capitalism and the road to socialist transformation.

In her famous work Reform or Revolution, Rosa Luxemburg concluded that “Between social reforms and revolution there exists for an inseparable connection. The struggle for reforms is its means; the social revolution, its aim.” This group is hosted by Seattle DSA District 2. All socialists in any place are welcome to join.

Future Meetings:
Weekly meetings on Mondays, although day of week and time are adjustable based on what works for comrades interested.
Reading expectation is 30 to 60 pages per week based on participants

Want to help organize the meetings? We are happy to share the work of planning, promoting, chairing, writing and giving the five to ten minute introduction, or coming up with discussion questions. We will help and offer feedback for any comrade who wants to share the load.