SDSA Queer & Feminist Caucus presents: How to Survive a Plague 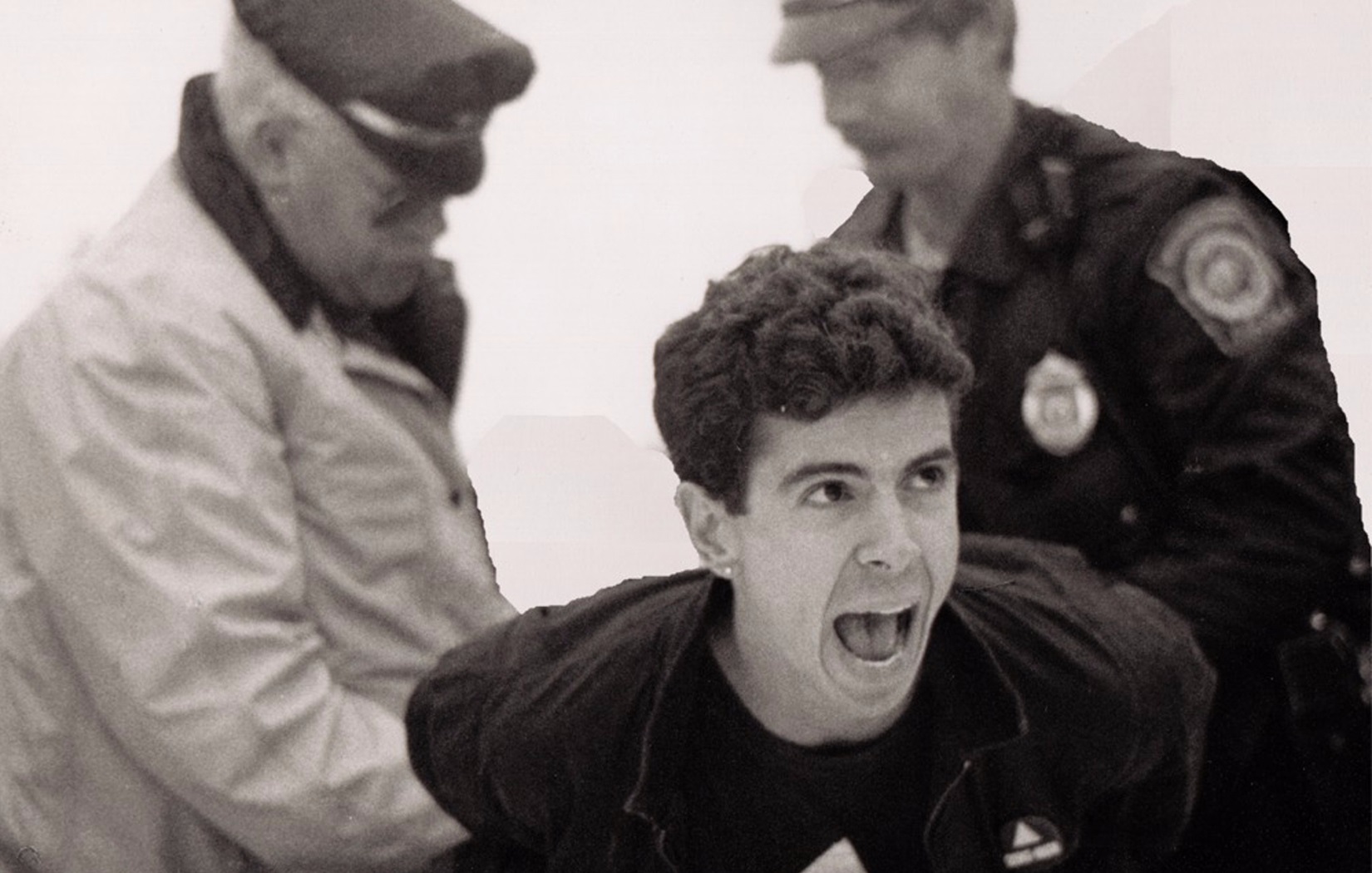 Seattle DSA is proud to present a screening of How to Survive A Plague in partnership with the Northwest Film Forum this Sunday, October 28th at 7:30pm! This film is being screened 2 months earlier than anticipated in part due to the brutal and cruel attacks that our non-binary friends are facing from the White House and DOJ. Government sanctioned attacks on some of the most marginalized members of our community are nothing new, as highlighted in the film. We hope to provide some solidarity to the trans and queer community, and a glimpse into how the AIDS community organized and fought back. We look forward to seeing you there!

Tickets will be $12 and donations are encouraged; we are currently seeking to partner with a local gender and/or queer rights/justice oriented organization for the proceeds to go to, and to co-host if there is interest.

In the dark days of 1987, America was six years into the AIDS epidemic, a crisis that was still largely being ignored both by government officials and health organizations — until the sudden emergence of the activist group ACT UP in Greenwich Village, New York, largely made up of HIV-positive participants who refused to die without a fight. Along with TAG (Treatment Action Group), and emboldened by the power of rebellion, they took on the challenges that public officials had ignored, raising awareness of the disease through a series of dramatic protests. More remarkably, they became recognized experts in virology, biology, and pharmaceutical chemistry. How to Survive a Plague is a 2012 American documentary that follows these activists and organizers in the face of enormous obstacles and government-sponsored genocide.