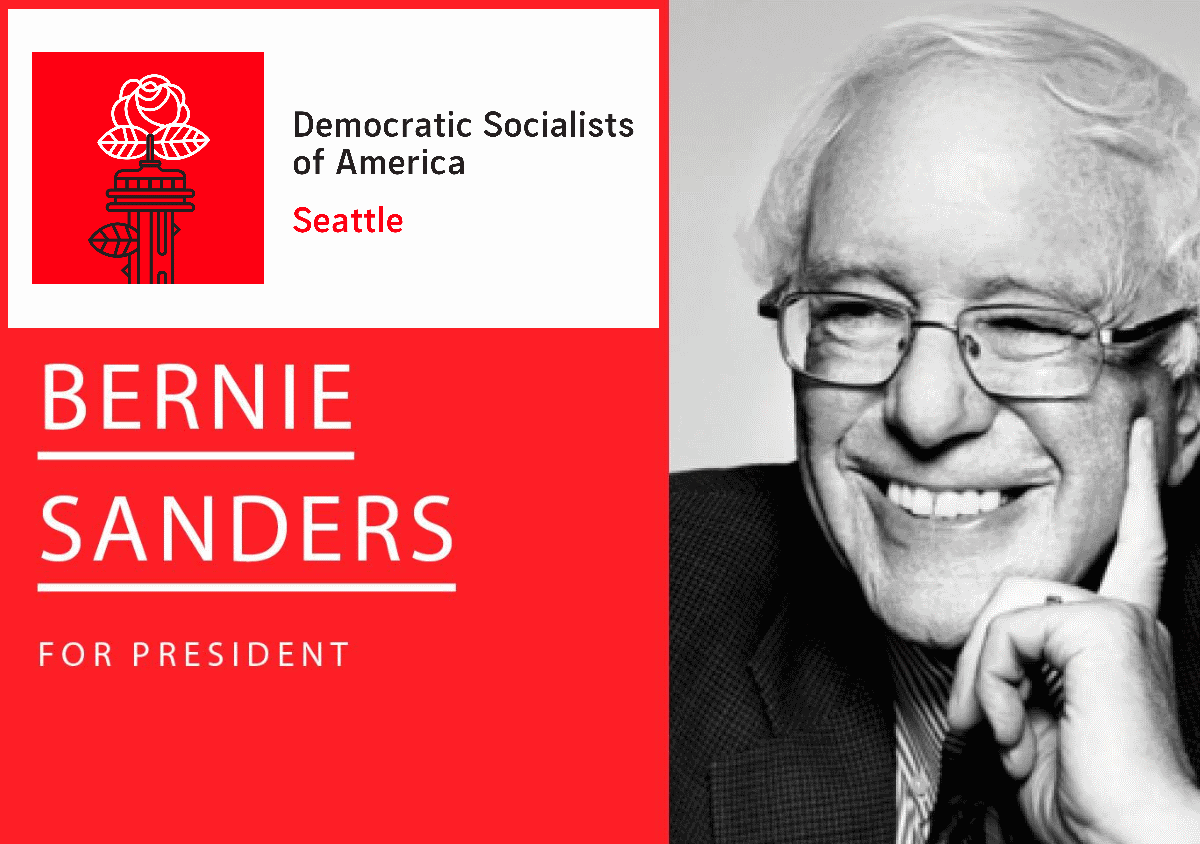 Come watch the Democratic Presidential Debates with fellow socialists! This debate includes Bernie Sanders, Elizabeth Warren, and Marianne Williamson, as well as a number of candidates that aren’t worth mentioning. It’s guaranteed to be the most leftwing, raucous, and fun debate watch party in Seattle! The debate is expected to start a little early at 5PM PST, so show up on time to make sure you get a seat.

*Note:* Eastlake Zoo Tavern is a cash only bar and the last debate watch party we hosted was a huge success, if you’re able to, you may want to come early so you can get a drink, a snack, and a good seat!