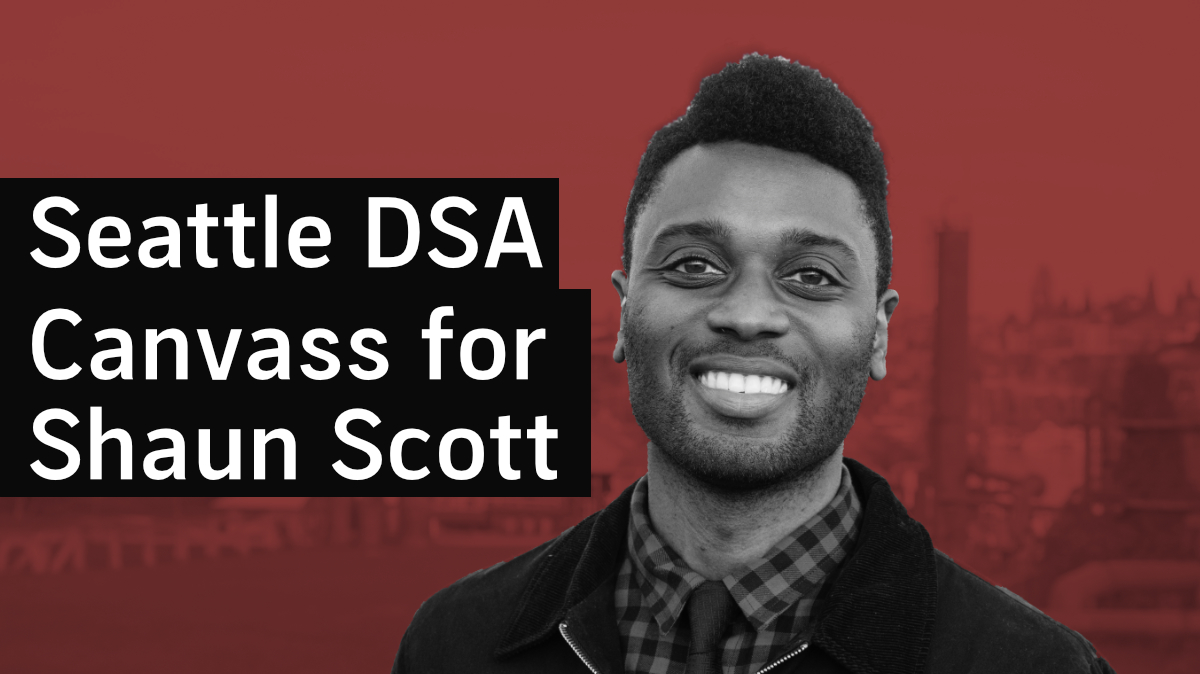 Hello, Scott 2019 Campaign supporters and volunteers! Ballots have dropped and we're in the final stretch of the campaign, so it’s time to get out the vote for Shaun Scott! Please join this Sunday to knock doors in Wallingford so we can encourage our neighbors to vote Scott for Seattle City Council on Tuesday, ... Read more 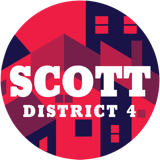 Hello Scott 2019 friends and supporters! Join us for our volunteer canvass on June 29th to talk to District 4 voters about the issues they care about most and to provide information on how Shaun Scott hopes to address these issues on Seattle City Council! We will be meeting up at Maple Leaf Reservoir Park ... Read more